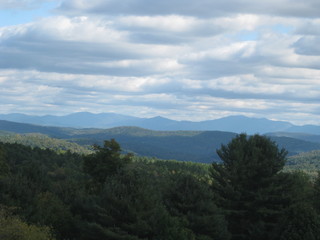 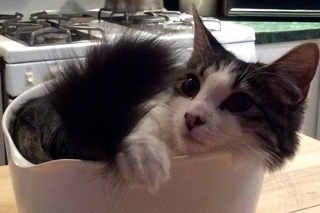 Willow--a cat? Maybe.
This is Willow, who lives with our friends, Pam and David. She is a rescue from the local animal shelter.

Willow is more like a dog than a cat. She loves to be around people and her motto is: Attention must be paid!

We like dogs, but who can resist a cat in a bowl?

We decided she is an honorary dog.