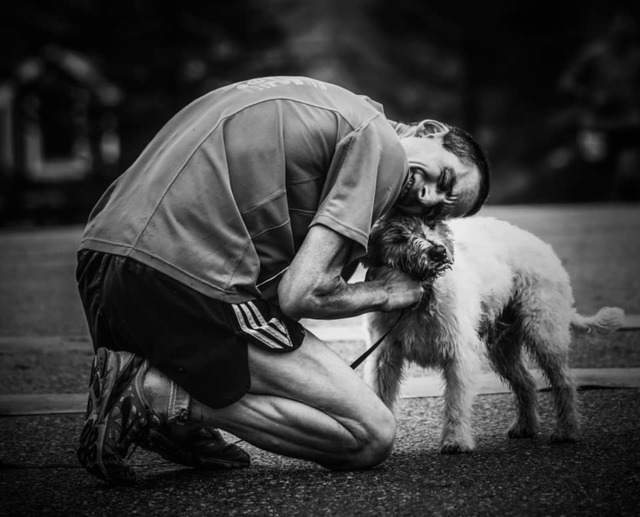 This photograph shows our friends Eric Morse and Murdock, the West Highland Terrier, just after they won yet another "six-legged race," meaning one human and one dog.

We think this photograph speaks for itself. 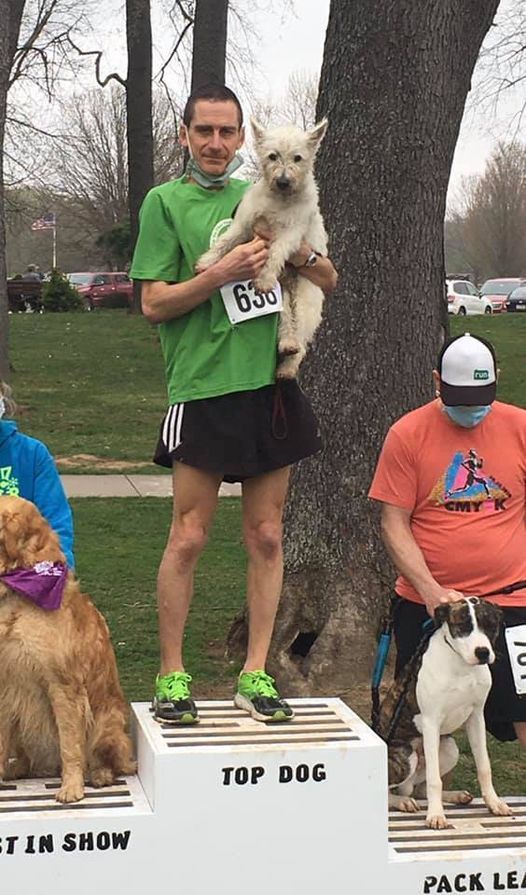 This photo shows our friends Eric Morse (the human) and Murdoch (the West Highland Terrier) after their most recent race together, the PAWS run, on April 10, 2021, in Williamsport, Pennsylvania.

Of course, Eric and Murdoch won. They always do.

Eric, a state-champion runner in high school, continued running as a member of the U.S. Mountain Running Team, competing against teams from other countries, in foot races up all sorts of daunting mountains, like the Alps.

After retiring, Eric began entering "six-legged races" with Murdoch, who has proved as winning a runner as he is.

We decided to post this photo because it tickles us to see the Olympics-style podium, with our friend Murdoch honored as "Top Dog." He's won so many first-place prizes that he's one of the few dogs with his own bank account. 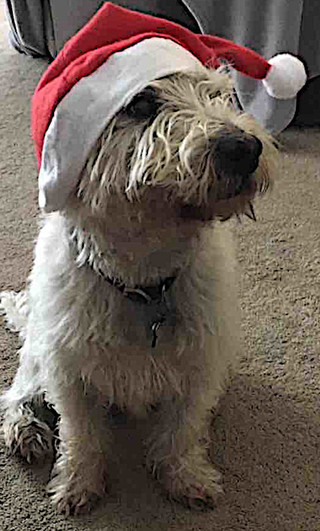 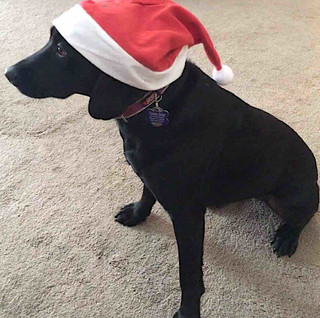 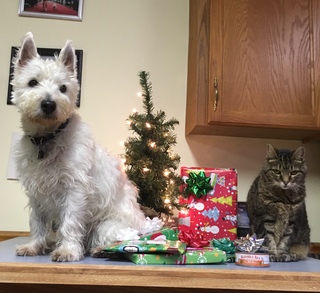 
Our friend Eric Morse sent us this photo of Murdock, the unofficial east-coast dog-race champion, and his friend, Casey, the old cat.

Casey actually does regard Murdock as his best friend. Murdock, not so much. It's complicated.

No matter what, these two, with their Christmas tree and presents, radiate warmth and good will, just right for this season. In these stressful times, we can all use some of that.

So, we're sending out this image, to share with our readers.

Also, we think that Murdock, deep down, likes Casey a lot more than he lets on. Sometimes they snooze side-by-side, don't they?


--Joyce & Richard Read More
Be the first to comment 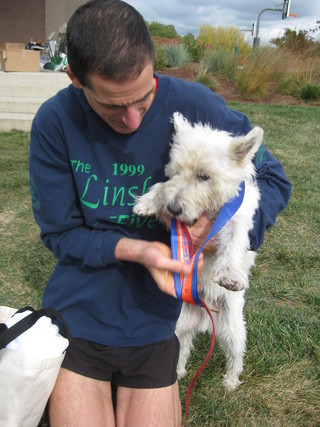 
In our celebrity obsessed society, where it seems only People Magazine A-listers rate attention, here’s what we see all around us—talent, ability, accomplishment, decency. In this blog, we try to acknowledge what we see.

Our friend Eric was just inducted into the Vermont runners’ Hall of Fame, with these words:

“For the better part of three decades, Eric Morse was the most dominant road runner in Vermont.” And this: “Whenever Eric entered a local race, the only question was who would finish in second behind him.”

Six-times the state’s high-school champion in cross country and track. A running scholarship to college. Then, seven times, a member of the U.S.A Mountain Running Team, competing internationally, often racing up Alpine peaks. Who even knew there was such a sport? Not us, until we met Eric.

He’s retired from Team U.S.A., but he still races. He partners with his super-fast West Highland Terrier, Murdock, and he’s still a champ—he and Murdock miss few “six-legged” races in the U.S. northeast.

They win every one. 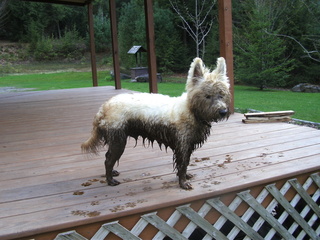 When our friend Murdock last visited, it was Green Murdock, because he got wet and rolled in the grass. Here he is again, but now it's Muddy Murdock--

Next visit? Who knows? 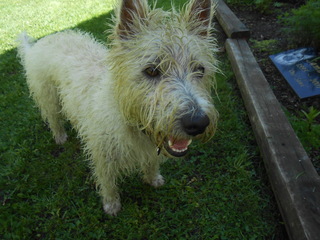